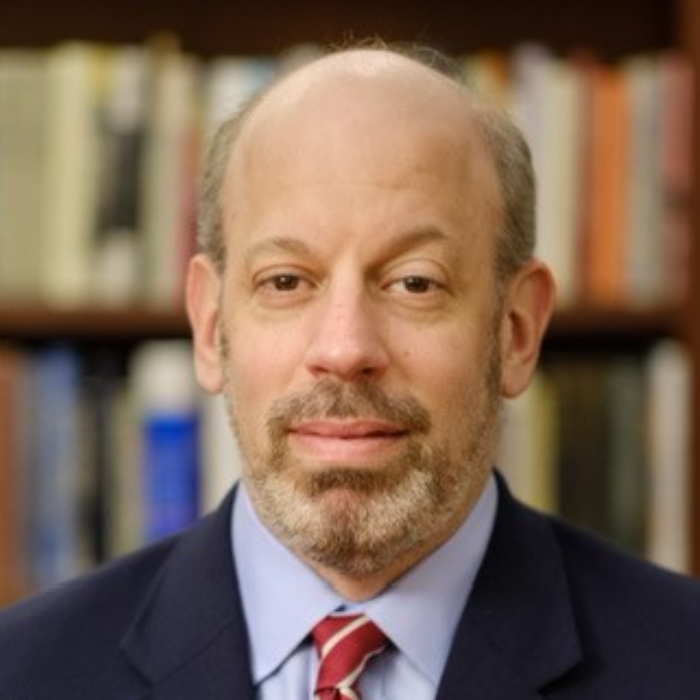 Cory joins BU Pardee School from the Fletcher School at Tufts University (Fletcher), where he served as Senior Director of Development and Alumni Engagement since 2020. A member of the Dean’s senior management team, Cory led a team of 11 responsible for all fundraising and alumni relations activities including major and principal gifts, annual giving, planned giving, research funding, engagement activities, reunion, and alumni communications. In his last fiscal year at Fletcher, Cory and his team surpassed their fundraising goal by 30 percent.

Cory brings more than twenty years of experience in annual, major, and principal giving in campaign environments, as well as deep expertise partnering with academic leaders and advisory boards. Prior to joining Fletcher, Cory was Chief Advancement Officer at the American Academy of Arts and Sciences (AAAS), where he oversaw all advancement functions and partnered with the President and Board Chair on setting long-range strategies and goals. During his tenure at AAAS, the organization saw impressive fundraising results. Prior, Cory was Director of Individual Giving at Harvard Law School. In that role, he managed a team of 21 staff members and played a lead role in the planning and execution of the Law School’s Campaign for the Third Century, which raised more than $450 million. Cory began his fundraising career at Brown University in annual and parent giving and advanced by successive promotions over 10 years to directing the parents leadership program.

Known as a keen listener, empathetic leader, and empowering manager, Cory uses the skills he cultivated in his early career as a college basketball coach to consistently lead teams to exceed goals. He earned a Bachelor of Arts in History from Brown University.